The club of military-patriotic song "Katyusha" was created on the basis of DOSAAF Department of the city district Krasnoznamensk in 2015. This is a creative community of people who are not indifferent to songs that illuminate the heroic pages of Russian history. At the origins of the club were well-known musicians of the city of Krasnoznamensk: Alexei Veshkin, Konstantin Soldatov, Vladimir Fedorenko, Andrey Shkreptienko. Later, musicians from Moscow and Moscow region joined the club: Alexander Kalistratov, Elena Lavrushina, Sergei Kudrya, Irina Shorkina, Ekaterina Shubina, Ivan Bernatsky, Sofia Alyabyeva, Inna Savenkova, Lyudmila Nikolaenkova and others. Among the members of the club there are a lot of veterans of the armed forces of the Russian Federation. Currently some of them are soloists of well-known orchestras and ensembles: the orchestra of  Ministry of civil defense and emergency situations; the orchestra of Russian military space forces; the song and dance ensemble of RVSN "Red star". 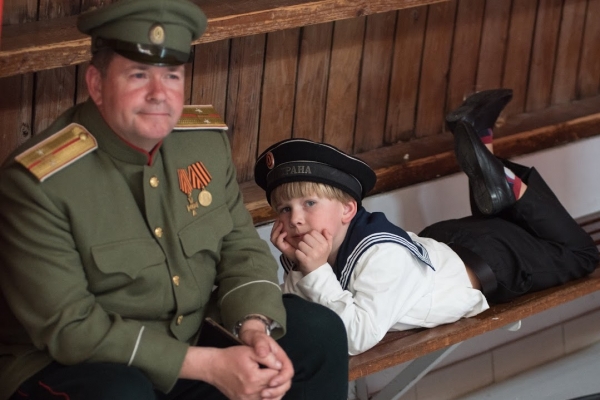 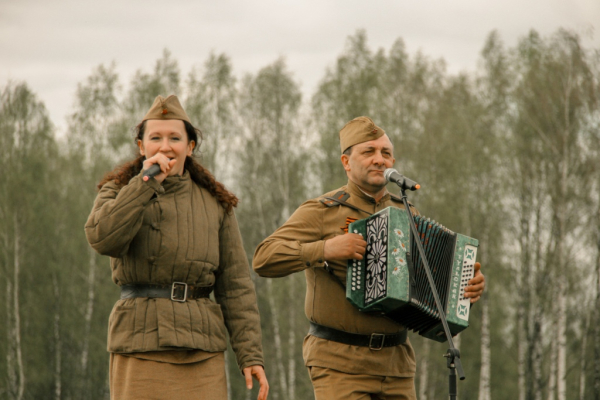 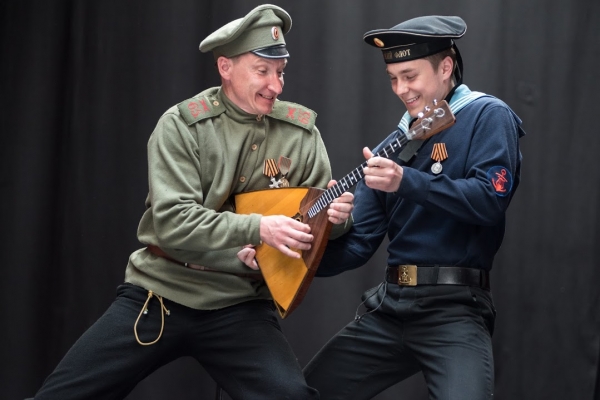 The purpose of the club is the formation of folk music culture among the population as a way of bringing up a sense of patriotism, love for the Motherland; awareness of involvement in the preservation and enhancement of Russian spiritual heritage.

Today, the artists present the viewer with different genre of music.  The repertoire includes Russian folk songs and instrumental works, military-patriotic songs, classical and ancient Russian romance, modern pop songs, chanson. Music is performed "live". The audience will hear balalaika, electronic and classical accordion, violin, guitar, academic, folk and pop vocals.  The concert program is designed so that each listener will find music here according to their taste and mood, will become not just a listener, but also a participant of the concert. The musical program of the ensemble is distinguished by virtuoso and emotional performance, as well as original theatrical and choreographic production. 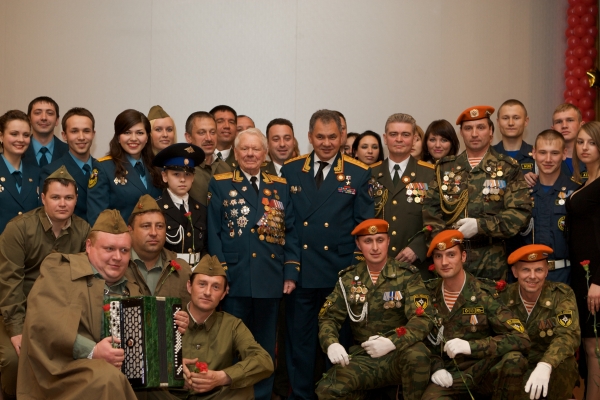 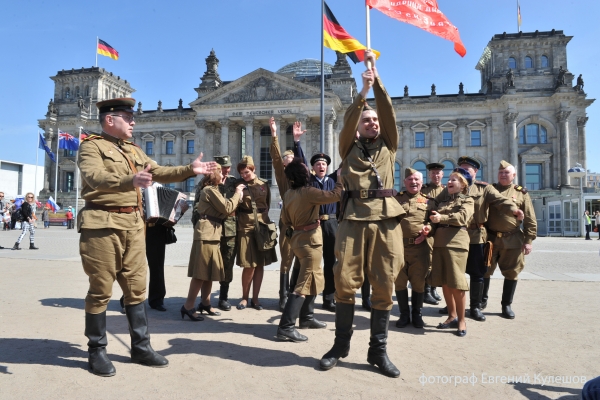 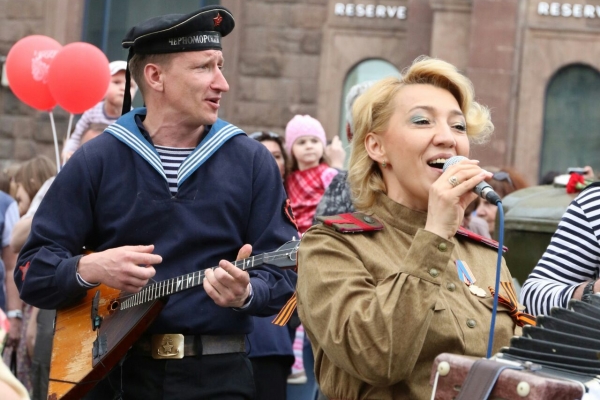 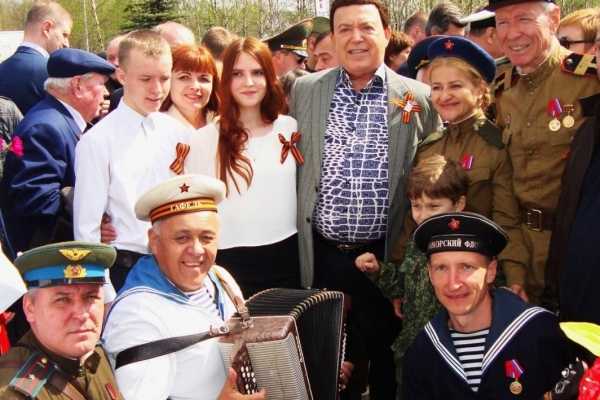 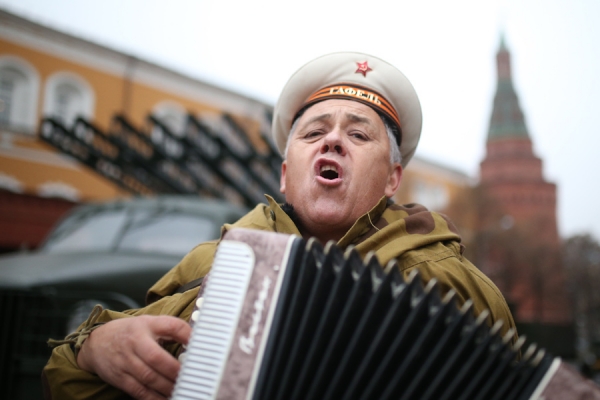 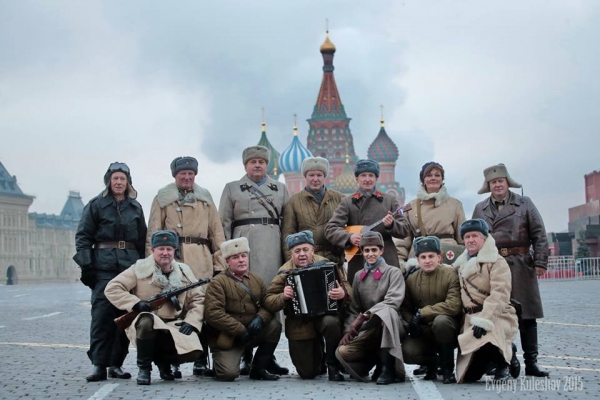 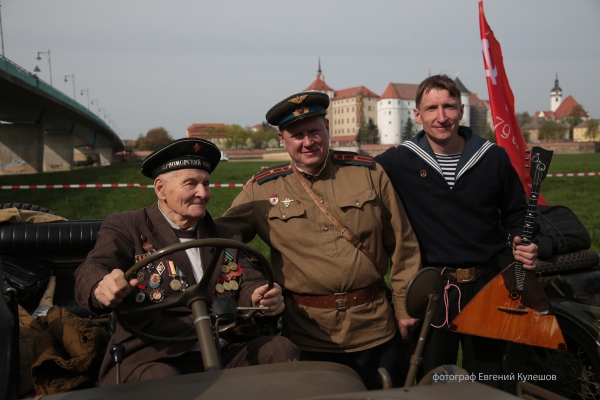 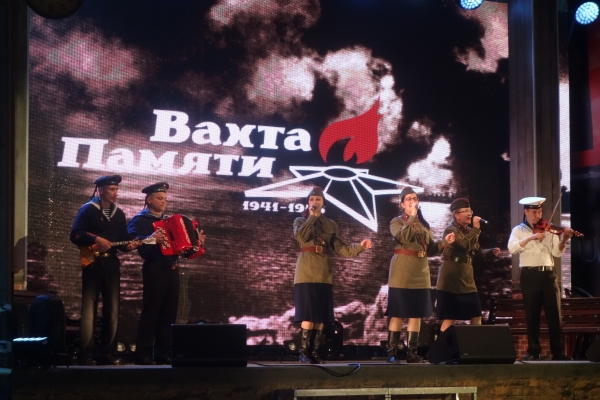